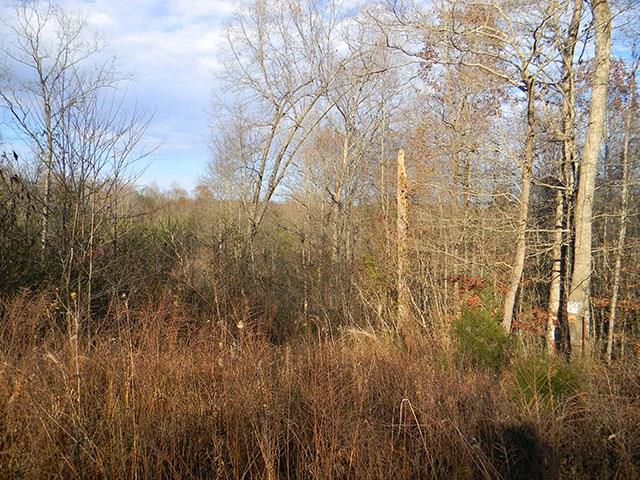 Click Photo to View
Listing photos will refresh every 4 seconds.
There are 1 Listings.